Discover the legacy of the Celts in Scotland, Ireland, Wales, and France on this carefully curated itinerary. Enjoy two full-day excursions to the historic D-Day beaches of Normandy—each accompanied by acclaimed historians Dwight David Eisenhower II and Allen Packwood OBE, in Cherbourg, France. Continue your cruise to Dublin, Ireland, Wales, and onward to the Isles of Iona and Tobermory before concluding in Glasgow, Scotland. Complement your journey with the Paris and Honfleur Pre-Program and/or the Edinburgh and Glasgow Post-Program Options.

This program also runs in the opposite direction.

Le Bellot, launched in 2020, ushers in a new generation of five-star small ships, combining revolutionary design and a new standard of luxury for unparalleled cruising. Dock in smaller ports inaccessible to larger ships, where authentic cultural experiences and majestic scenery await you.

Learn more about the Le Bellot >

This three-day exploration of the “City of Light” and Monet’s cherished gardens in Giverny features a city tour of Paris, including Montmartre, and a visit to Monet’s Gardens. Enjoy accommodations in the five-star Intercontinental Paris Le Grand.

Explore two of Scotland’s greatest cities and their histories of clans, medieval knights and royal and religious intrigue on this three-night itinerary. Visit Glasgow’s 12th-century cathedral, the only medieval church in mainland Scotland to survive the reformation of 1560, and historical Edinburgh Castle. Accommodations in the five-star Waldorf Astoria Edinburgh The Caledonian.

The Pre-Program and Post-Program Options are available at additional cost. Details will be provided with your reservation confirmation. 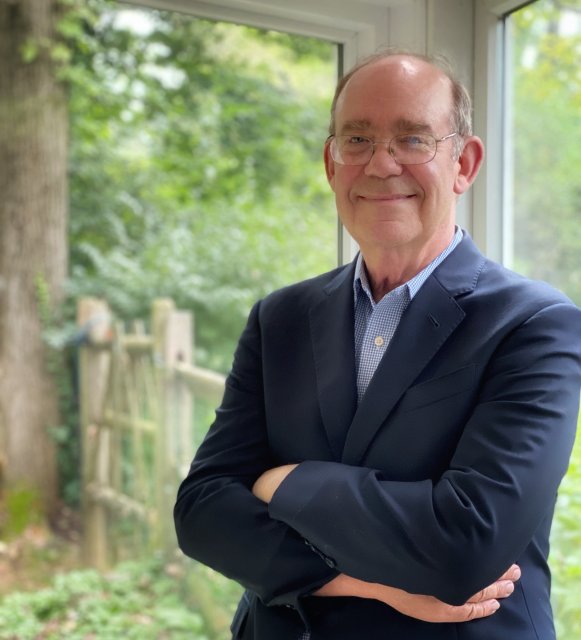 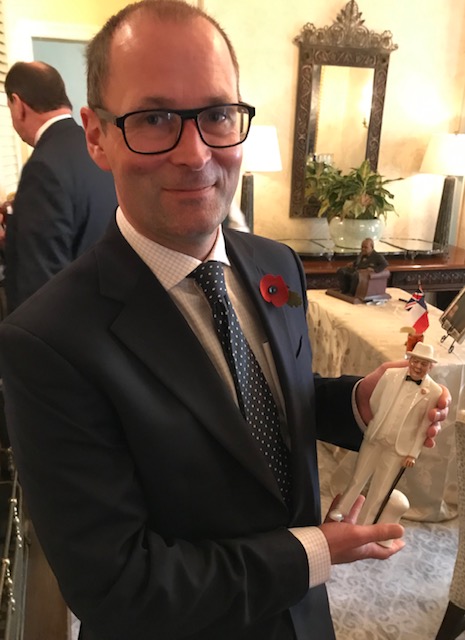 Meet acclaimed guest speaker Allen Packwood OBE, Director of the Churchill Archives Centre and a Fellow of Churchill College, Cambridge, England. He was co‑curator of “Churchill and the Great Republic,” a Library of Congress exhibition, and of “Churchill: The Power of Words,” a display at the Morgan Library in New York. Packwood is the author of How Churchill Waged War, has lectured extensively on Sir Winston Churchill, and organized a 2009 conference titled “The Cold War and its Legacy”—attended by senior representatives from China, Germany, Romania, the Russian Federation and the U.S. 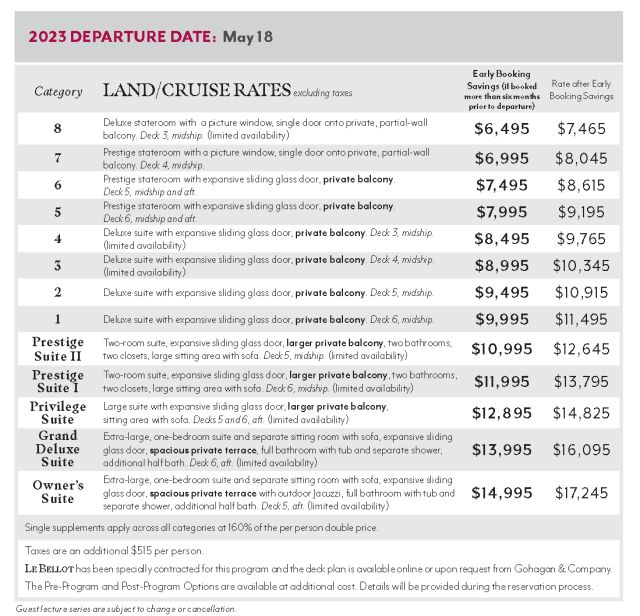 Transfer to Honfleur and embark the Le Bellot. Attend dinner on board this evening.

Drive to Longues-sur-Mer, where the coastal German artillery battery remains intact. Continue to Omaha Beach, where Allied forces landed on June 6, 1944, and walk the historic Normandy shores. In the company of Professor Eisenhower, contemplate the solemn commemorative crosses and Stars of David in the American military cemetery at Colleville-sur-Mer. Conclude your day with the Captain’s Welcome Reception.

Visit Pointe du Hoc and continue to the Church of Angoville-au-Plain to view its stained-glass rendition of the American Airborne parachute drop. Nearby, visit Utah Beach and the Utah Beach D-Day Museum. In Sainte-Mère-Èglise, one of the first French villages to be liberated by American forces during World War II, see its famous church, where American soldier John Steele caught his parachute on the steeple and “played dead” for two hours before being taken prisoner.

Visit the family-owned island of Tresco, famed for its 19th-century Tresco Abbey Gardens, built around the ruins of a Benedictine Abbey. Explore the garden’s Valhalla Museum, home to an eclectic collection of 30 shipwrecked figureheads recovered across the Isles of Scilly.

Enjoy a panoramic tour of Dublin, featuring St. Patrick’s and Christ Church cathedrals and grand O’Connell Street, lined with statues of Irish statesmen. Stroll through quadrangles of Trinity College, founded in 1592. Enjoy a traditional Irish music and dance presentation on board this evening.

From Holyhead, transfer across the quaint Isle of Anglesey and over the Menai Strait to North Wales, the cradle of Celtic culture, where Welsh remains the mother tongue. Visit beautiful Bodnant Garden and experience the grandeur of the UNESCO World Heritage-designated Caernarfon Castle, a 13th-century fortress built by Edward I of England as a defense against the marauding Welsh.

Visit the inner Hebridean Isle of Iona, the birthplace of Christianity in Scotland, to see its restored abbey and intricate Celtic crosses. Later, join Allen Packwood OBE on board the ship as he discusses the complexity of the D-Day operations and Sir Winston Churchill’s role in its undertaking.

Enjoy views of the Black and Red Cuillin mountain ranges at Sligachan and the heather-woven hills and rocky shorelines of Sleat, the “Garden of Skye.” Visit 13th-century Eilean Donan Castle, magnificently sited at the entrance to Loch Duich. Conclude your evening with the Captain’s Farewell Reception on board.

Following breakfast, disembark and continue on to the Edinburgh and Glasgow Post-Program Option or transfer to the airport for your return flight to the U.S. or Canada.